Three lessons in behavioural economics from the little sponge cakes with the smashing orangey bit. 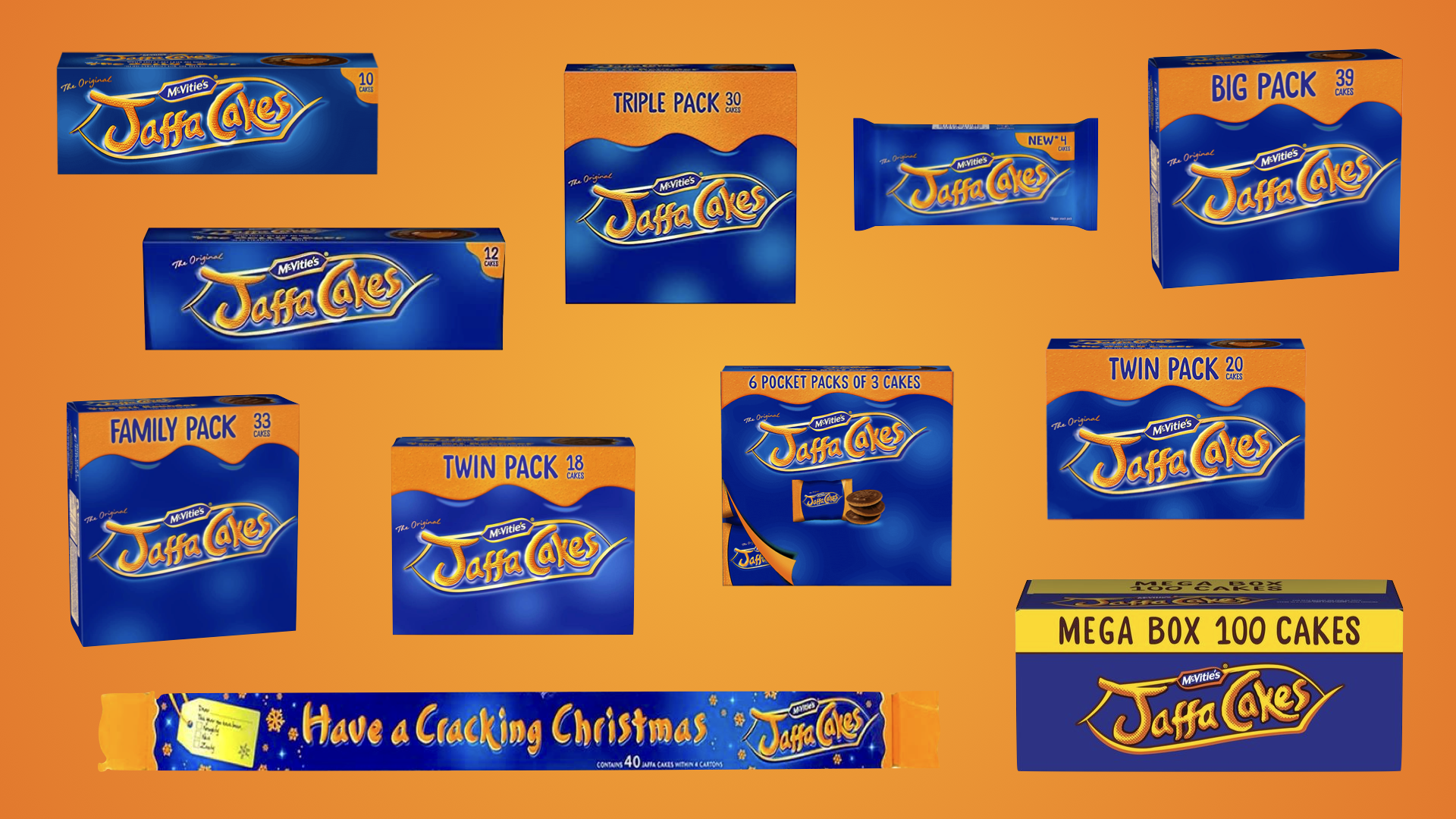 One of the first things they teach you about in Econ 101 is homo economicus and his infinite capacity to make rational, optimal decisions.

This works great in textbooks, where it makes lots of economic models neater and easier to solve. In the real world, however, people are much more complicated. There’s a whole field of study called behavioural economics that seeks to better understand what’s going on.

Smart companies use behavioural economics to their advantage, nudging our decisions toward the ones they do best out of.

Your local supermarket is full of this stuff once you know where to look. My personal favourite is the Jaffa Cakes section — the team at McVities are playing on expert mode, and they’re not afraid to hide it.

Here are three ways they use behavioural economics to help sell you more delicious light sponge cakes with dark crackly chocolate and a tangy orange centre:

OK, that’s you all set for your next trip to the Jaffa Cakes aisle. Just steer clear of the zany new flavours — they’re only on the shelf to distract you!