It's time to finish the revolution Uber started

Reforming old rules for the internet era is the road to better outcomes for both drivers and riders. 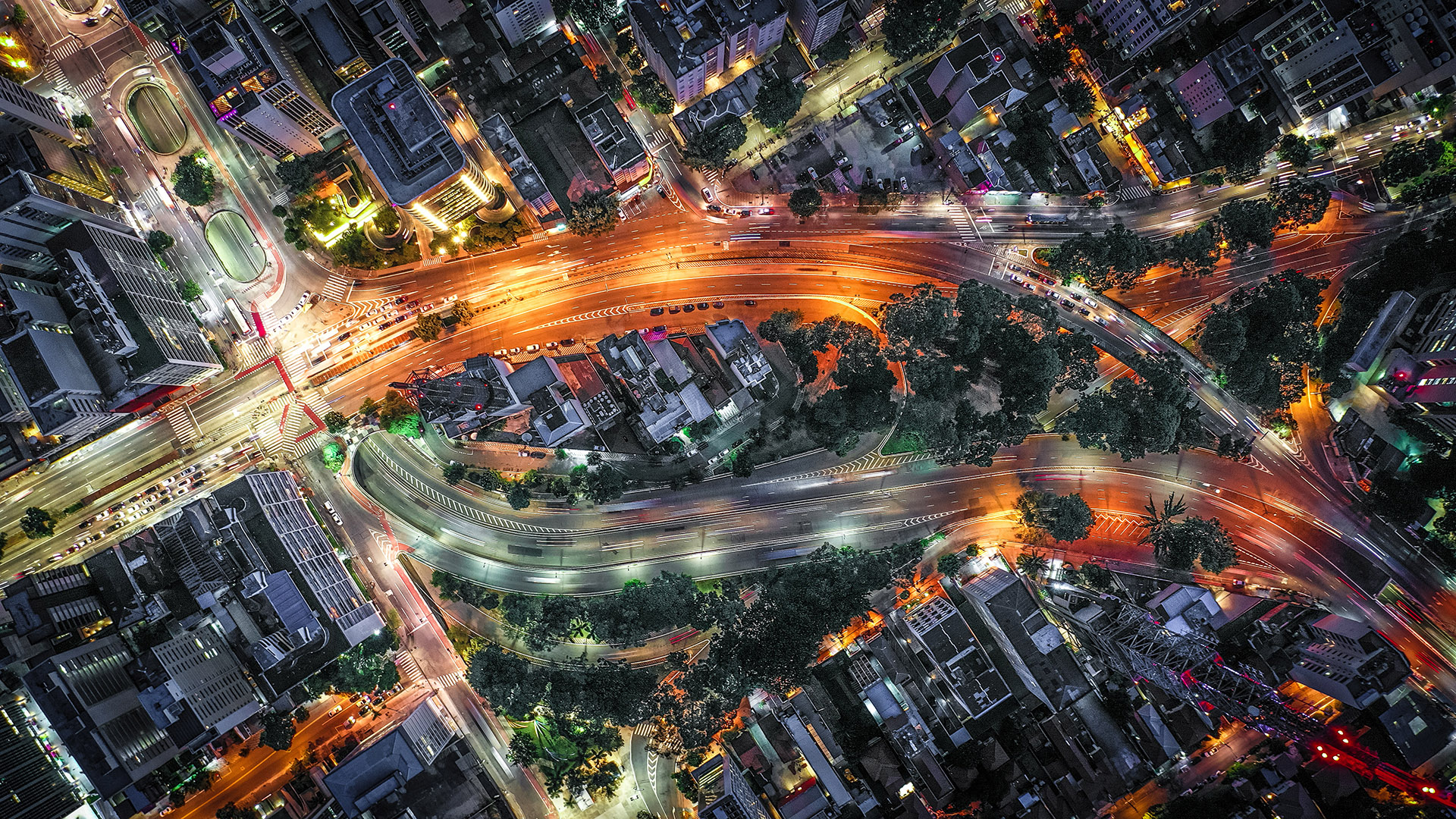 Uber surprised a lot of people this week by announcing that it will treat UK drivers as workers rather than independent contractors. This is a special status in UK law: workers are not employees, but they are entitled to certain protections and benefits.

Almost all the press coverage around this decision conforms to what’s become a standard formula for stories about the on-demand economy, framing it as a zero-sum contest between Uber and Uber drivers.

I guess this makes for pithier newspaper articles and op-eds, but it obscures something much more consequential for policymakers. Dig deeper and once again you find a story about 20th century institutions struggling to match a 21st century operating environment.

To see why, it’s important to recognise that the Uber saga isn’t so much a tug-of-war between two characters but rather an interdependent system with four main players — all with different needs and motivations:

It turns out it’s difficult to achieve all of these things at once, and for several decades the UK was stuck in a very bad equilibrium indeed.

Private hire drivers need paying riders, but unlike Hackney carriages they are not allowed to ply for hire. So they paid minicab companies (a.k.a. operators) for radio dispatch, and carried out bookings for customers on a self-employed basis.

Some drivers used their own car, many others rented a car by the week or month from people who owned whole fleets of suitable vehicles.

Minicab companies were happy for drivers to be self employed. Although in theory drivers had freedom and flexibility, in practice companies held all the power and could dictate when, where and how drivers worked.

Minicab companies’ costs were mostly variable — handling more trips required them to hire more radio operators to answer phones and record trips in booking logs. As a result they preferred to charge drivers a fixed fee for radio dispatch, locking in income for the company regardless of how many trips they generated for individual drivers each week.

Meanwhile the main way to control what went on in the industry was through driver and vehicle licensing. Licensing in the UK is a matter for local government, meaning there is no single national regime. Hundreds of licensing authorities up and down the country put all sorts of byzantine conditions and arbitrary fees in place, which in turn limited the number of cars on the road and what drivers were allowed to do. 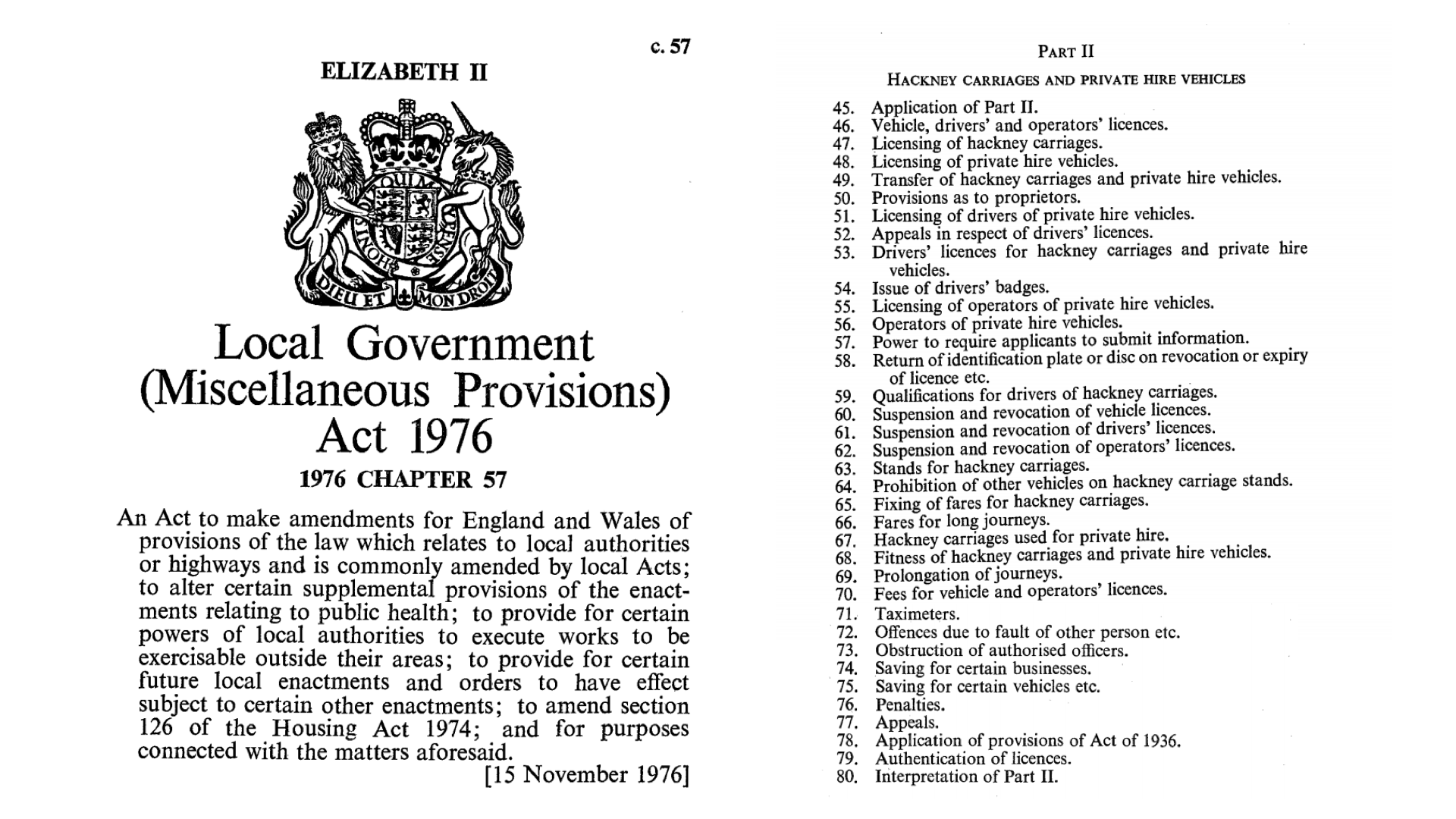 An artificially constrained market meant fewer trips overall, and higher fares for those that did take place. This suited drivers already in the trade, the minicab companies able to squeeze those drivers, and the licensing authorities looking for a quiet life.

It was awful for riders, as anyone who has ever tried to make a phone booking at a busy time or sat wondering when or if their minicab would turn up can attest to.

It was also a recipe for some pretty shady behaviour. Radio dispatch could be a lottery with unpleasant undertones of favouritism. Unlicensed cars were a common sight in town centres on a Friday and Saturday night, exploiting a huge excess of demand over supply. Talk of widespread tax evasion, money laundering and even kickbacks for unscrupulous licensing committee members was not unheard of.

To sum things up for our cast:

Uber’s arrival in the UK turned the private hire trade on its head.

Like so many other internet-native companies, Uber realised it could use technology to grow the market significantly rather than simply settle for a share of the status quo.

The spark for this was the explosion in smartphone ownership following the launch of the iPhone, which made a radically different customer experience possible. We’re all used to the Uber app now, but it’s hard to overstate just how big a deal it was when it arrived in London in 2012. 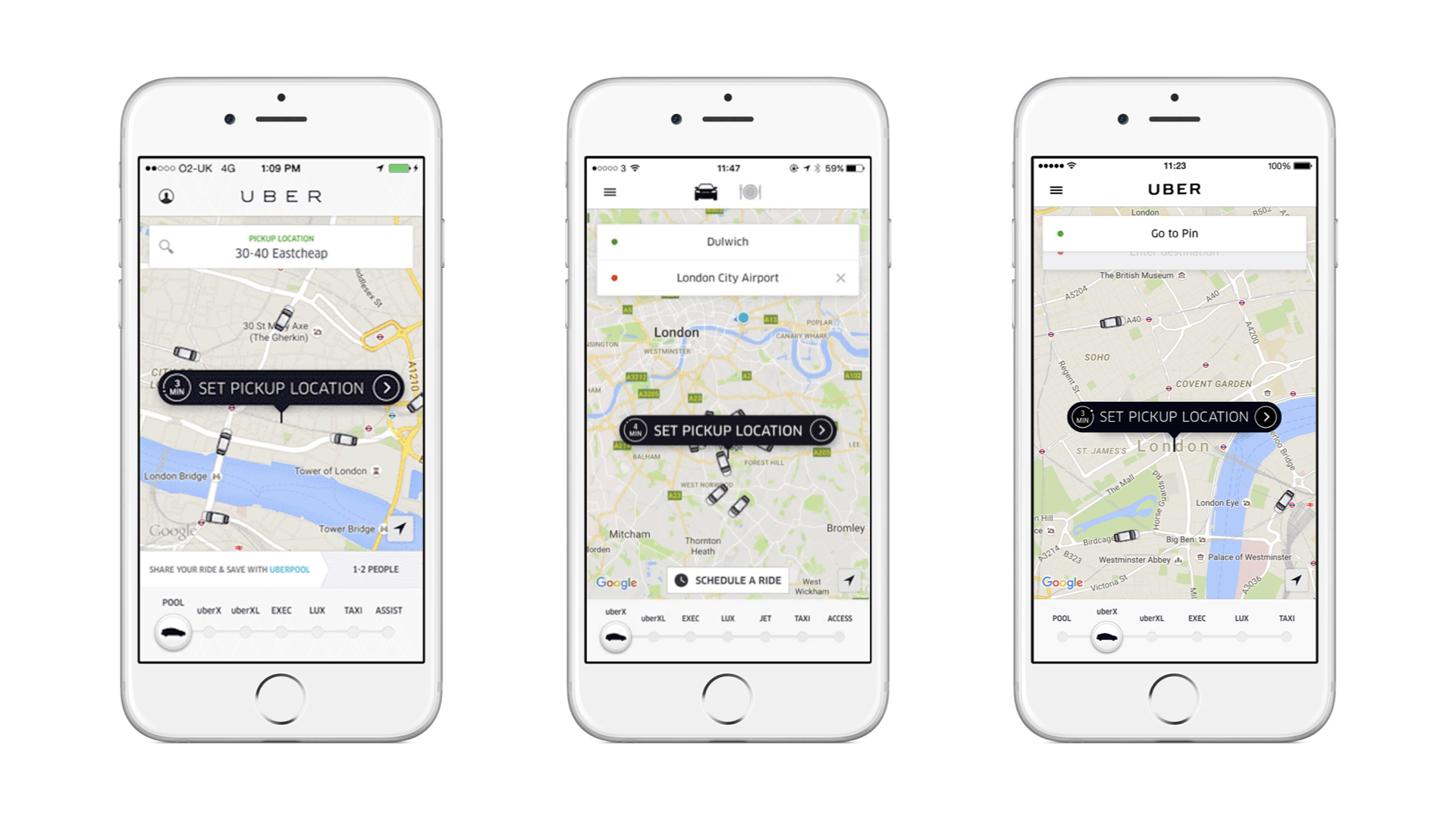 The huge demand unlocked by the app attracted drivers to Uber. More drivers meant better geographic coverage, which in turn reduced ETAs and attracted more riders. Better coverage also increased the share of time drivers spent with a paying customer in their car. This made it possible to maintain driver earnings while reducing fares for riders, further boosting demand — and so on.

This turned out great for riders.

It also had many positives for drivers, who now had a meaningful alternative to working with traditional minicab companies. Uber offered unbiased dispatch, genuine flexibility, and the safety of cashless operation. And because Uber’s systems were automated, its dispatch costs were mostly fixed — making it economically rational to operate on a commission basis that incentivised Uber to generate bookings for drivers.

Lots of minicab companies got a shock as riders and drivers deserted them en masse.

But where disruption really bit was on the licensing system — a relic of the 20th century that was dreamt up long before smartphone apps were on anyone’s radar.

Many more people wanting to drive with Uber suddenly meant much more work for licensing departments to deal with. And while licensing bureaucracy had historically been justified as a way to maintain standards in the trade, it’s clear now that real-time data provides a much tighter feedback loop with which to get a handle on quality.

Plenty of people have written about the litany of tensions that arose between internet-native Uber and internet-shy licensing authorities in cities up and down the UK, so I won’t rehearse all of that here.

Uber’s rapid growth also put a spotlight on the nature of work in the on-demand economy. In the UK this culminated in the recent Supreme Court ruling in relation to a claim made by 35 drivers on the app in 2016, and Uber’s subsequent decision to treat all UK drivers as workers.

All of which leaves us around about here:

Uber is by no means perfect, but I don’t think many people would want to go back to a world without it. I do find it fascinating that so many commentators feel compelled to condemn the model, but for the most part were unmoved by the state of the private hire trade for decades prior.

I suspect this is at least partly tangled up in the wider animosity some people feel toward big tech. Anyone hoping that the Supreme Court ruling will put Uber at a disadvantage, however, may be in for a disappointment.

When new rules come in the biggest and best organised companies are typically the best placed to adapt to them. If worker status becomes the norm in the private hire trade it may well entrench Uber and other big players — much like the way GDPR has been easier for Google and Facebook to swallow relative to smaller companies.

This isn’t the end of the debate about Uber, or about the wider on-demand economy it has come to represent.

The truth is we do need new models, both for transportation and for flexible work.

Our cities can be greener and more liveable, but we need affordable and reliable ride hailing as well as mass transit and active transport if we want people to give up car ownership. Pooled rides in particular are a great idea but require huge liquidity on both sides of the market to work well.

Drivers repeatedly say they value the flexibility of work on apps like Uber, and yet there’s still scope to improve their ability to earn consistently without making them employees.

The way forward is counterintuitive to traditional policymakers, but obvious to those who appreciate how technology is reshaping the world around us: institutional reform for the internet era.

In this case it should start with a complete rethink of bureaucratic licensing regimes that in some cases are nearly half a century old.

Idle time for drivers is a case in point.

As part of this week’s announcements, Uber said it will guarantee at least the National Living Wage for drivers, after expenses and starting from the time they accept a trip.

Opponents have been quick to demand this be extended to all of the time a driver is logged on to the app, whether they are on a trip or not. But this isn’t obviously correct — in particular it’s hard to see how it could be compatible with flexibility for drivers to work when and where they want, and to decline any trip they are offered.

In some cases, one licensing authority will explicitly require drivers to do something (e.g. put signage on their car) while the neighbouring authority bans it outright.

Whatever rationale existed when these sorts of rules were first introduced, today the only real function they serve is to allow fading local institutions to flex their muscles at drivers’ expense.

A single streamlined national regime for private hire — built from the ground up for the internet era and reflecting that fact that peoples’ lives are bigger than local government boundaries — is long overdue.1

Another way to give earnings a boost would be to drop the fees that licensing authorities make drivers pay. In some cases these can run to almost £1,000 a year (and sometimes a inordinately long wait), just for permission to work.

Radical reform of the licensing regime wouldn’t mean a free-for-all on our roads. Drivers should still be required to present valid insurance and pass a background check before being allowed to receive trips.

On top of this, requiring all operators to record trip data on an automated booking system, along with implementing technology-enabled innovations like real-time ID checks and enforced rest periods, would do more for safety than making drivers jump through any number of hoops to get their licence granted.

Other sensible reforms in a similar vein might include replacing paper documents with digital credentials, introducing portable benefits accounts that drivers could take with them from one company to another, and opening up APIs for mass transit to facilitate better integration between mobility providers across a city.

Longer term we also need to rethink our approach to employment law and social safety nets, moving past outdated notions of employees, workers and independent contractors and replacing them with something more reflective of work in the 21st century — but more on that another time.

Get all of this right and things could be better for everyone:

Of course, with the backlash against big American tech companies rumbling on, there are some that won’t be satisfied until Uber and all the rest have been hit hard — regardless of the collateral damage imposed on the people that rely on it and similar apps to make money or get around.

In the meantime there is a practical way to finish the revolution Uber started, if only policymakers are brave enough to take it.