Do people who take public transport even have user needs? 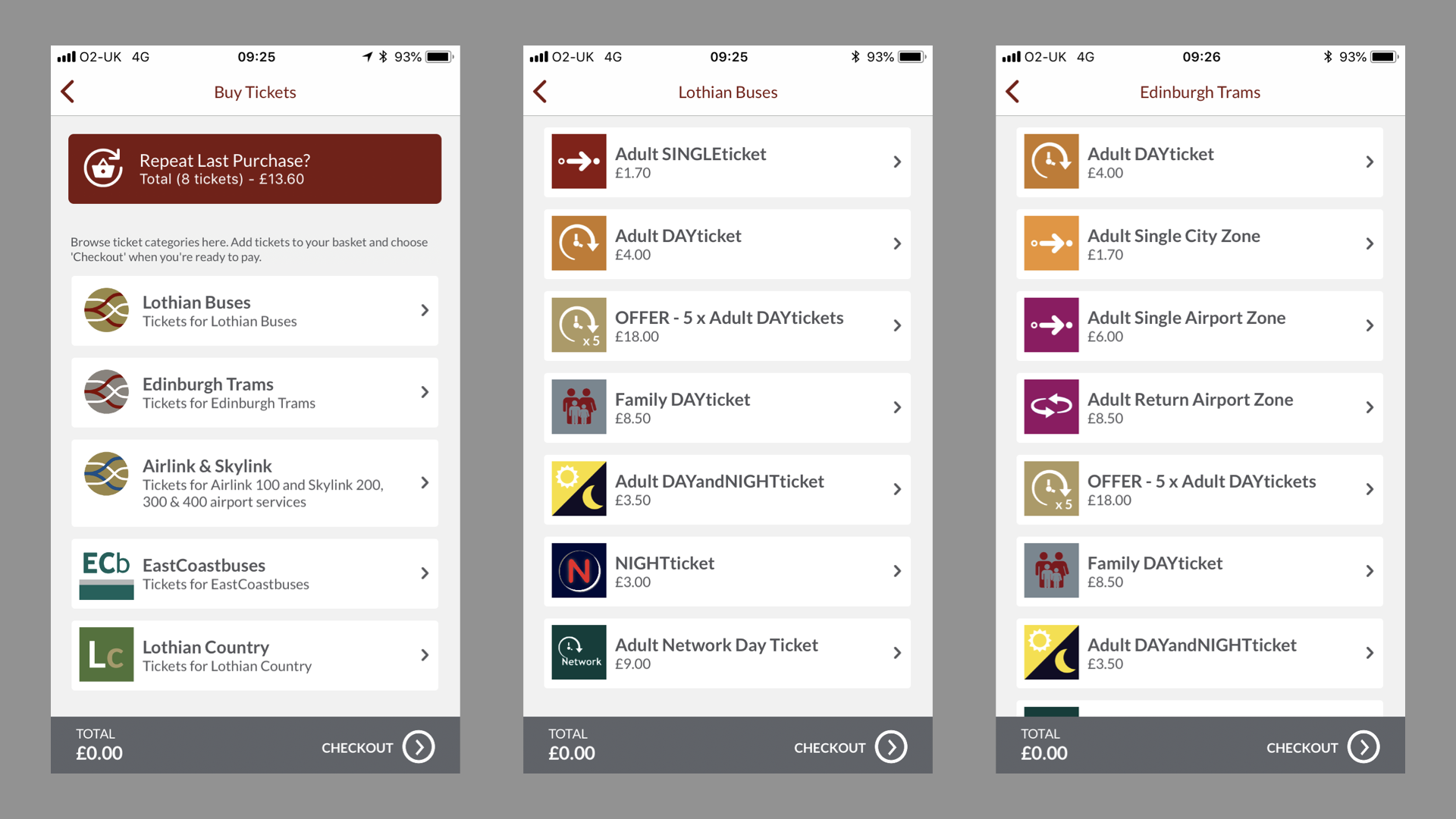 If you’re a bus operator in a big city, rush hour on a soaking wet September morning is a bad time for your mobile ticketing app to fail. Unfortunately for the good people of Edinburgh, that’s exactly what happened yesterday and again today.

Of course even the biggest apps suffer outages. But most of the people caught up in the bus chaos are asking the same thing: why are we at the mercy of a flaky app at all when everyone is carrying perfectly good contactless payment cards?

The Transport for Edinburgh m-tickets app is a textbook example of what happens when an organisation doing digital transformation puts its own needs ahead of its users.

Here are some of the app’s “features”:

This is all rather excellent… if the goal is to meticulously re-create the old-fashioned paper ticket experience, but on a smartphone. And so users get a digital version of everything that was already wrong, plus the added excitement of having to remember a password and hoping the app won’t crash.

It’s not just TfE that have ended up here; their app is actually an implementation of a massively overhyped white-label product that has been bought by a number of transport operators in search of a quick fix and an excuse for a press release.

If instead you start by asking “what is the user need?”, then the answer might be “taking the bus without having to carry cash”, and supporting standard contactless payments would be a no-brainer.

But where would the fun be in that?

Postscript: The app failed again the day after I posted this. 😑

PPS. Also not the answer: an entirely separate app for planning your journey (it’s for our own security, apparently). 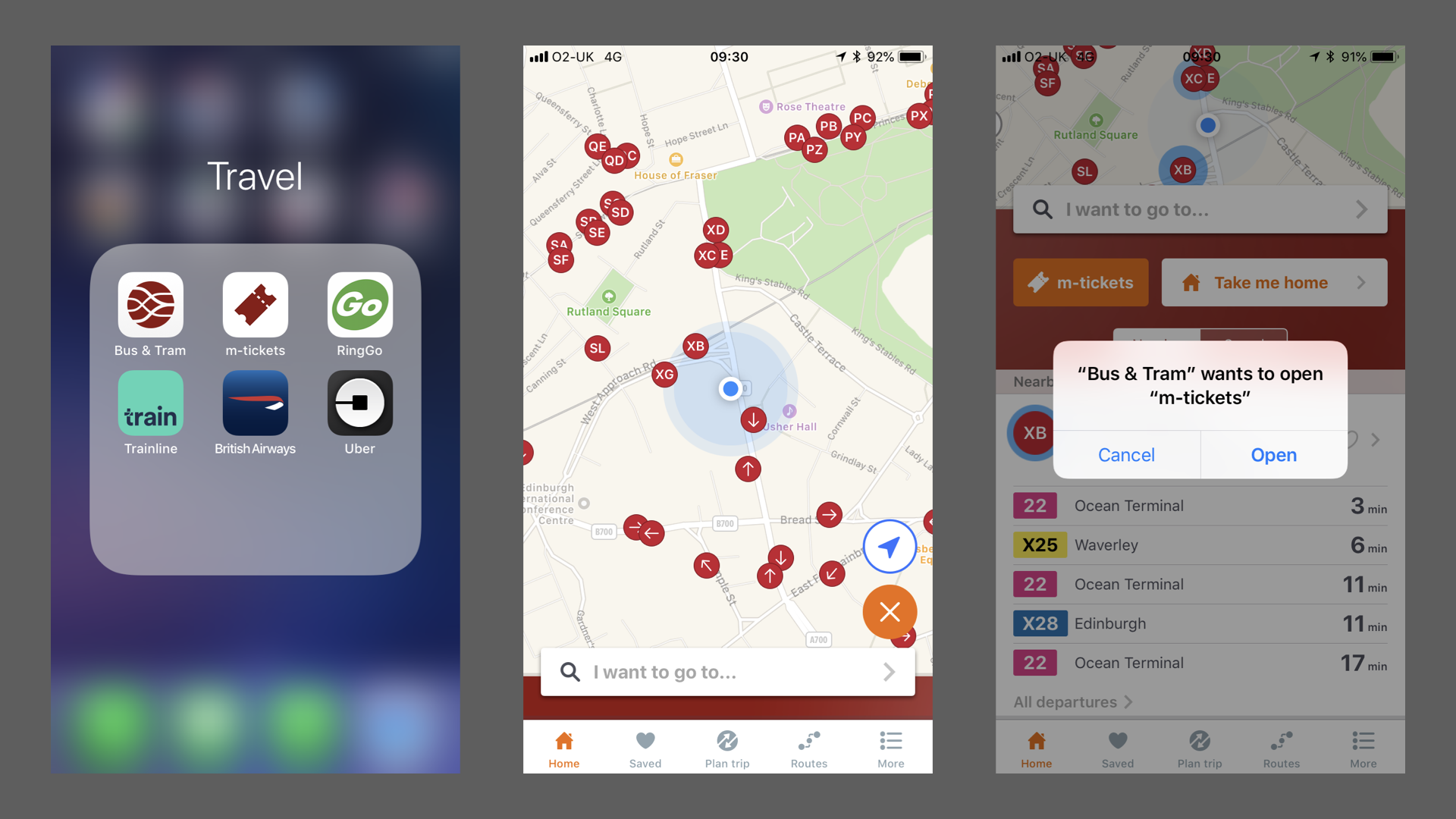