Wanted: A new party that's actually worth voting for

Must be modern, progressive, and capable of winning the next election. 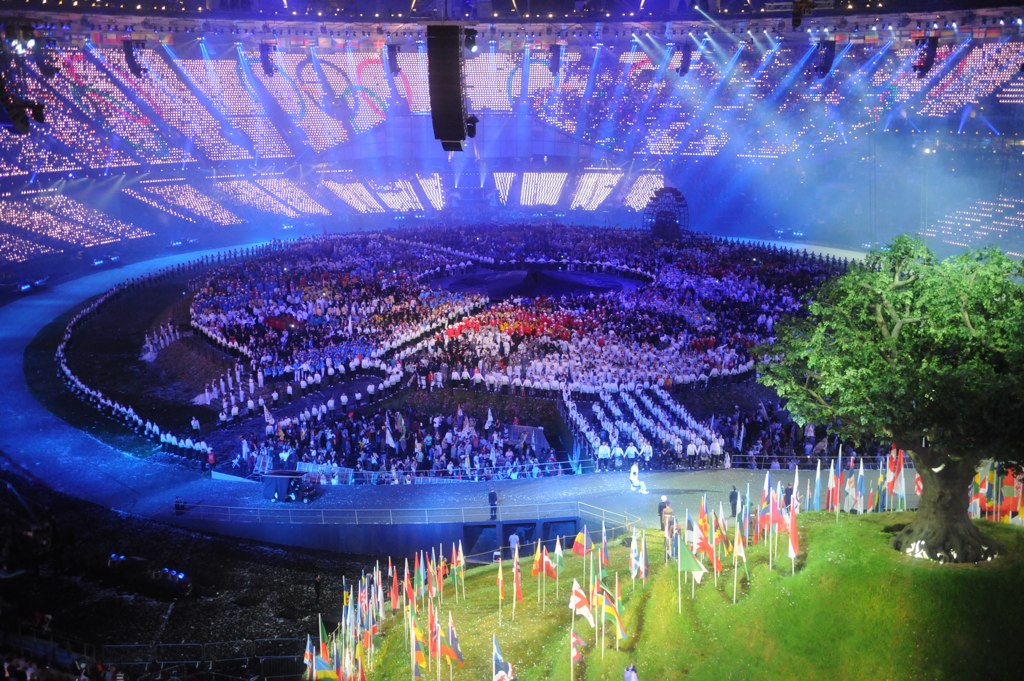 The UK’s decision to leave the EU is tragic in its own right, but the way we ended up here is symptomatic of a much deeper problem. The project to modernise the Conservative Party lies in ruin. The Labour Party has chosen a leadership team hell-bent on electoral oblivion. And whilst there’s lots to like about the Lib Dems, they’re a long way from looking like a government-in-waiting.

All the while, as Westminster eats itself, the country is done a great disservice. Scarce resources are squandered on vanity projects and political point scoring, and time and again we defer dealing with the great challenges facing our country to another day. Jobs, schools, the NHS, tax, welfare, housebuilding, energy, infrastructure, security, the environment - all are in need of the sort of straightforward reforms and clear direction that the status quo is utterly unable to deliver.

Keep calm and start over

Now, more than ever, we need a new party of the radical centre - one that can win the support of people from all walks of life, and that is ready, willing and able to press on with getting the important stuff done.

A genuine fresh start doesn’t come round that often, so if we’re going to do this then we have to build something of substance. With this in mind, rather than write down a laundry list of policies, I thought I’d start this particular contribution to the conversation from first principles.

Based on everything I’ve seen and heard, and all my experiences both inside and outside government, to be successful I believe this new party needs to choose:

For while many politicians are often attracted to the latter in each of these points, those who are serious about making a real and lasting difference need to value the former more.

Principle without power is futile

Getting this right could finally deliver both the honesty and integrity we have come to crave from our leaders, and the pragmatism that counts when we start thinking about making ends meet and looking out for our families.

A new party built on these foundations - whether started from scratch or spun out from the existing party machines - has the potential to be devastatingly effective, first at the ballot box and then wielding the machinery of government. It would also be a natural home for many of the finest talents in British politics today, from the pro-Europe one-nation Tories held in contempt by those on the right, to the third-way progressives so enthusiastically disowned by those on the left.

In the meantime here we are, on the brink of Brexit and contemplating a likely future for our country that falls so far short of the very best we could be. The traditional parties are tearing themselves apart, and the centre ground is wide open.

And so the question is this: if not now, then when?

Lots of lovely people have been in touch to encourage me to join the Lib Dems! I actually thought the 2015 manifesto was pretty good, and the party has talked a lot of sense recently. I just can’t see it delivering fast enough on its own. If the goal is a progressive majority in 2020 - or sooner - then surely the only way to scale fast enough involves leveraging the support, experience and recognition currently enjoyed by moderates in the Labour (and to a lesser extent, Tory) ranks. Maybe Lord Ashdown is on to something…

Who can view my internet history?