A ban on Uber says more about politics than public safety

TfL and the Mayor say it's about public safety, but want to ban a service that has pioneered safety features. What's going on? 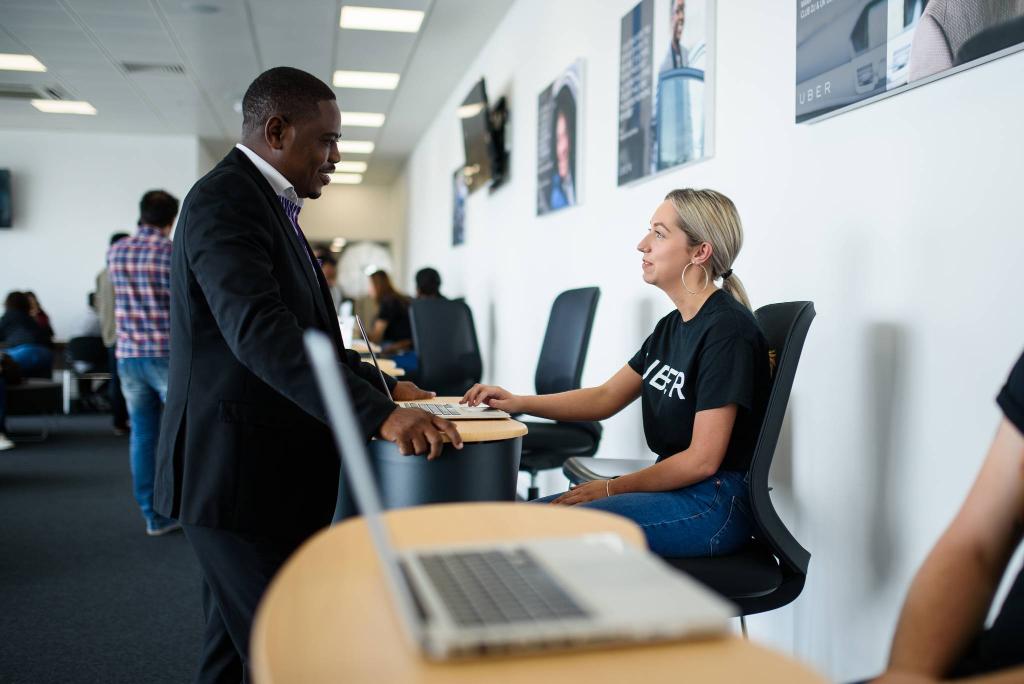 Full disclosure: It’s public knowledge that I’ve spent some of my career at Uber. The views expressed here are entirely my own.

Transport for London have announced that they do not intend to renew Uber’s private hire operator licence when it expires on 30 September 2017.

Their justification cites concerns about how criminal offences are reported, how medical certificates and background checks are obtained, and the potential use of software tools to frustrate regulatory / law enforcement duties. The strong implication is that Uber is somehow a threat to public safety. The Mayor has backed this up, saying that Uber deserved to lose its licence in the name of “protecting Londoners’ safety”.

But if it’s really just a matter of safety, then I’m struggling to understand.

Let’s start with the points raised by TfL.

First, like any other private hire operator, Uber is required to notify TfL if a driver is deactivated for unsatisfactory conduct. There is no suggestion that Uber has failed to comply with this requirement. Moreover, in contrast to other private hire operators, Uber has a dedicated team, process and toolset explicitly designed to support the police in conducting criminal investigations. If TfL want to make it mandatory for Uber to report more incidents to the police, then they can easily add this requirement to the operator licence conditions.

Second, medical certificates and background checks form part of the supporting documentation that individuals submit to TfL when applying for a private hire driver licence. TfL make a decision in each individual case, and only grant a licence if they are satisfied that everything is in order. Drivers must then present the licence issued by TfL before they can access the Uber app. There is no suggestion that unlicensed drivers have been using the app (and anyone who has used Uber in London will know that their driver’s TfL licence number is displayed in the app when a trip is booked).

Finally, a software tool known as Greyball is indeed infamous for allegations that it was used to evade regulators in the US, and TfL appear to be concerned about the potential for similar use in London. But an independent review has found that Greyball has never been used - or even considered - for these purposes in the UK. The tool does have other legitimate uses, but these are mostly to do with testing new features or promotions - activities that are part-and-parcel of any technology business.

In response to a recent FOI request, TfL stated that they have conducted 10 compliance inspections at Uber’s headquarters in the last four years, all of which were passed. Given this, along with TfL’s ability to attach any additional licensing conditions they see fit, a decision not to renew Uber’s licence at all feels pretty disproportionate. So although an appeals process looks set to get underway, the most important practical step must surely be to open up a proper dialogue about what needs to change.

Across the UK, Uber operates within the regulated private hire framework, which means that every driver and vehicle using the Uber app has been checked and licensed. What’s more, the technology powering the Uber app enables numerous pioneering safety features. These include:

It’s easy to take these features for granted, particularly if you’re a regular Uber rider. But most were not standard before Uber arrived, and many are still not available from other taxi or private hire operators.

Safety is a particular issue for women, many of whom have been voicing their concerns about getting home safely if Uber is no longer able to operate in London.

There’s no such thing as perfect

I’m just going to tell this bit like it is: no product or service can ever guarantee perfect safety. The Mayor says it would be wrong to license Uber “if there was any way this could pose a threat to Londoners’ safety”. But this is a hopelessly unrealistic standard; for any taxi or private hire operator, the only way to ensure nothing ever goes wrong would be not to operate at all.

One of the best ways to assess the wider landscape is to look around and see who’s taking the credit for what’s happening.

Thanks to the 20,000 of YOU who joined our campaign, #Uber will not be relicensed - we did it! You made it happen, so RT our victory NOW. pic.twitter.com/kYvlX5GLsz

It’s not surprising to see the black taxi lobby and the populist right celebrating a protectionist move that will turn back the clock for London and make it harder and more expensive for ordinary residents to get around. It turns my stomach that the gloating by this mostly white, mostly male group is at the expense of a new community of drivers that is more likely to be immigrants, minorities and women trying to make their way in one of the world’s most open, diverse and tolerant cities.

Equally depressing is watching the authoritarian left cheer them on. There’s a legitimate debate to be had about the so-called gig economy, but if you’ve read TfL’s statement then you’ll have noticed that it makes no reference whatsoever to the employment status of drivers. This is probably because (a) self employment was the norm in the taxi trade long before Uber came along, and (b) it’s not for a local transport regulator to make the country’s employment laws. People are of course entitled to a principled objection to Uber (and presumably most other taxi and private hire companies as well), but the correct way to advance this is to seek a change in the law, not an arbitrary ban.

At the end of the day, I think Uber’s new CEO has called it right: whether deserved or not, there’s a “high cost to a bad reputation”. But it’s also getting clearer by the day that rules and regulations born in the pre-Internet era are utterly unfit for the way the economy now works. Whatever you think of Uber (and to be clear, I’m confident its impact is net positive) or any of the other big technology companies, we need as a matter of urgency to find a better way to cope with the rapid changes they are bringing about and ensure that the benefits of progress are shared widely. And that job belongs to all of us.

How to get your small business, charity or campaign on the internet for free